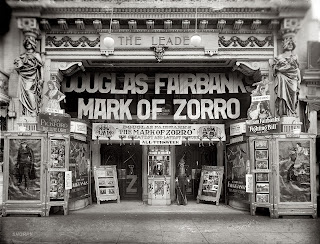 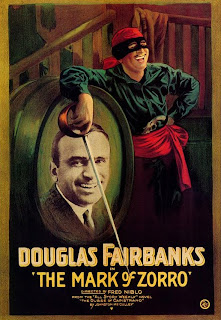 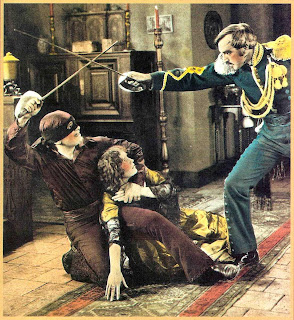 'The Mark of Zorro' will be screened on Sunday, March 27 at 4:30 p.m. at the Wilton Town Hall Theatre, Main Street, in Wilton, N.H. For more information, visit www.wiltontownhalltheatre.com or call (603) 654-3456. The Wilton Town Hall Theatre runs silent film programs with live music each month. See for yourself films that made audiences first fall in love with the movies!
Posted by Jeff Rapsis at 9:19 PM