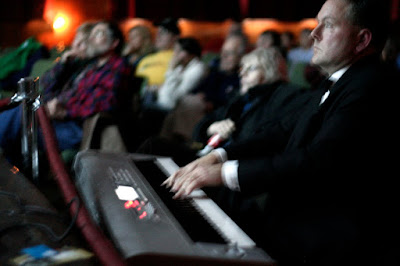 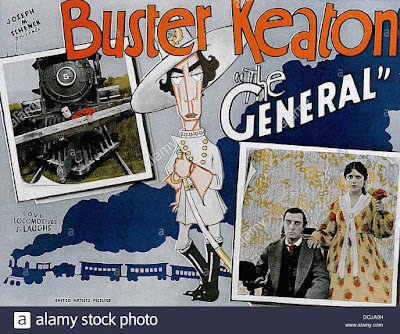 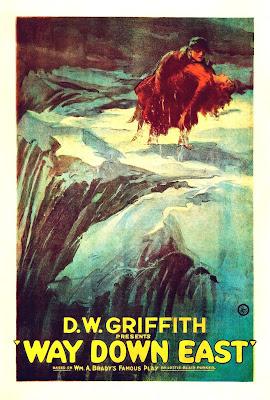 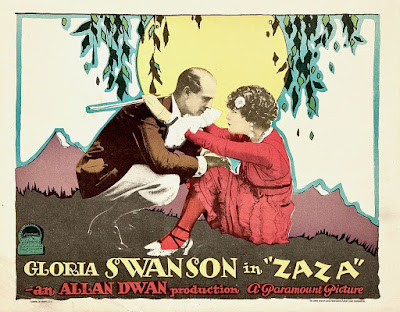 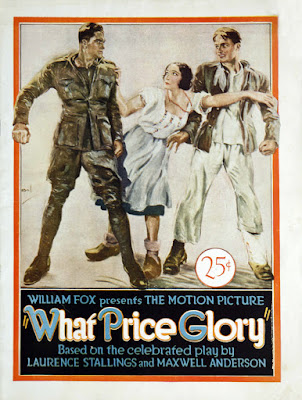 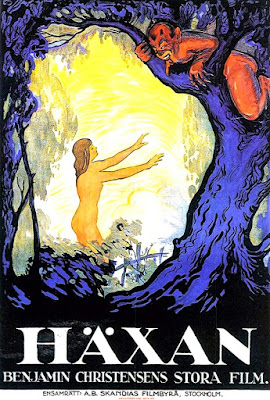 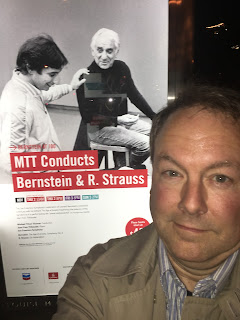 Posted by Jeff Rapsis at 4:46 PM No comments: 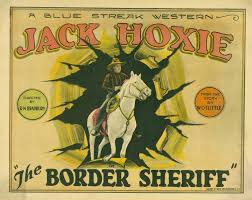 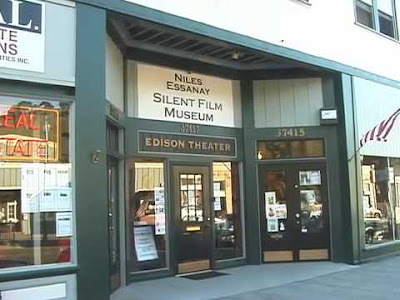 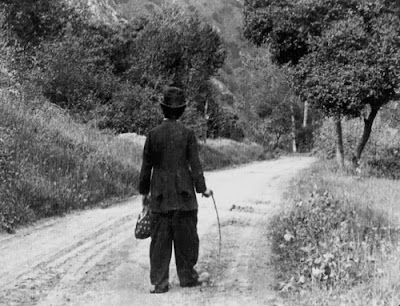 Posted by Jeff Rapsis at 2:03 AM No comments: