Ninety-nine years after first screening,
'The Birth of a Nation' returns to Wilton, N.H. 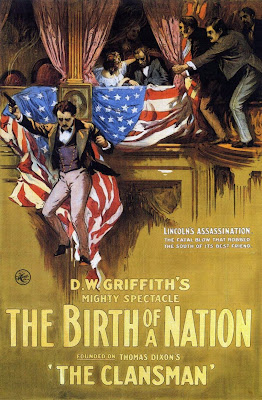 I learned about this just a few days ago courtesy Jeff Klenotic, associate professor of film at the University of New Hampshire.

Jeff, who's studied early movie theaters in our part of the world, sent me this surprising tidbit from his research. ("Dennis," by the way, is current theater owner/operator Dennis Markevarich.)


"I’m not sure if you or Dennis are aware of this, but Wilton Town Hall Theater presented Birth of a Nation for a three day run on May 15, 16 and 17 in 1916. It was shown with a full touring company of musicians known as the “Birth of a Nation Symphony Orchestra” that traveled with the film as it played from city to city and town to town. Tickets were 50c, 75c and $1 and they showed two screenings per day. 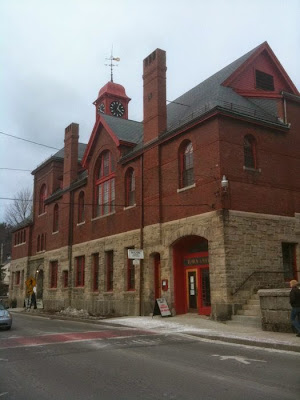 The Wilton Town Hall Theatre, where movies have been screened since 1912.


"People traveled for miles to see the film, and a special train was run from Milford to accommodate people from there who wanted to see the film. Originally, Milford wanted to get the film, but the movie theater there was too small (300 seats) and the Town Hall couldn’t get fire insurance that would allow them to screen the picture. Apparently, a heavy dose of rain subdued attendance, but the film was nonetheless hailed as a success."

Wow! It's a pretty safe bet that 'The Birth of a Nation' hasn't run in Wilton since this original engagement, so the resulting 99-year gap must be close to some kind of record among movie theaters.

One thing we have going against us is the weather. The Sunday of the upcoming Memorial Day weekend promises to be spectacular! Unlike the promoters of the 1916 screenings, I'd much prefer rain, as that tends to help attendance.

But rain or shine, our return engagement is one show only: on Sunday, May 24 at 4:30 p.m. Don't miss it, or you might have to wait another 99 years for it to return.

P.S. Jeff Klenotic has asked me to share the Web site for his research project. Jeff writes:

"The website is designed as a public resource and I think some of your silent film followers might be interested in exploring it. The name of the project is "Mapping Movies" and the web address is: http://mappingmovies.unh.edu/maps."

Okay, everyone: check it out! Jeff also sent along an original newspaper ad for the screening, which is below. At the time, the Town Hall Theatre was referred to as the "Wilton Opera House," but it's the same place: 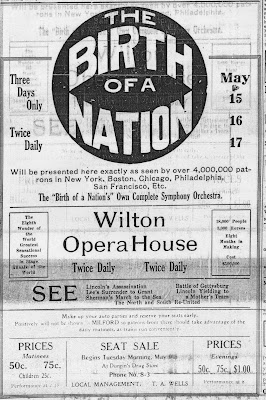