Back to the piano bench: four days, four shows,
three states, and one foreign country... 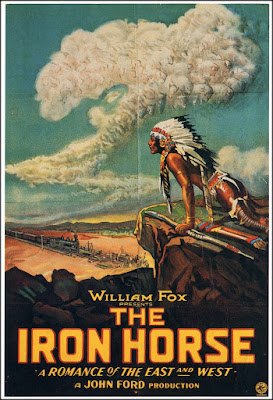 ...if you count Canada as a truly foreign country.

Well, either way, I'm back at it, having last night done music for 'Don Q, Son of Zorro' (1925) at the Leavitt Theatre in Ogunquit, Maine.

A strong turnout of about 60 folks cheered and hooted and hollered as Doug battled rivals to clear his name. Great flick!

On Saturday, it's up to Vermont for 'The Iron Horse' (1924), the next installment in a monthly program of silents at the Brandon (Vt.) Town Hall.

And then it's off to Toronto on Sunday, June 26 for a quick out-and-back to play for King Vidor's 'Show People' (1928) at the Revue Cinema. 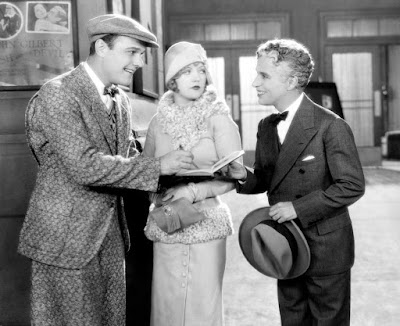 Yes, and I guess somewhere in there I'll have to make room for eating and sleeping. And updating this blog. :)

I will say that the weekend will be highlighted by two people I'm looking forward to seeing.

On Saturday, when I'm up in Vermont, silent film accompanist Ben Model is also in Vermont, playing for a screening of 'Steamboat Bill Jr.' not far away from my Brandon Town Hall show.

Ben's show is in the afternoon, so I'm hoping to stop by on my way to Brandon. How odd to have two silent film shows in nearby locations, but on the same day in rural Vermont!

And on Sunday, I'll get to see Alicia Fletcher and other members of Toronto's vintage film community. They're a nice bunch and looking forward to hanging with them, if only briefly.

On the to-do list in Canada: get a haircut! This will allow me to continue to observe my "domestic haircut boycott" while Mr. Trump remains a candidate for the presidency. Expect a photo album on Facebook.

And that's all I have time for right now.

If you'd like more info about this weekend's shows, details are posted my schedule page, which is accessible via the right-hand links on the home page.

But to help orient you (and for me to keep track as well), here's a quick thumbnail schedule of the weekend's upcoming performances:

You know how on 'Wheel of Fortune' you can buy a vowel?

Well, in the game show called "Life," I wish i could buy an hour so that I can continue writing.

But I can't, and time is up for this installment. See you next time!