'The Strong Man,' ultimate Christmas film from the silent era, in Wilton, N.H. on Sunday, 12/26 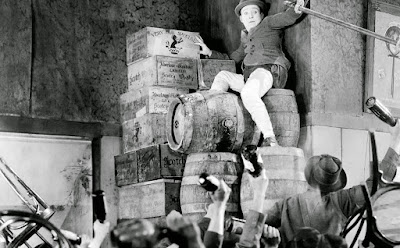 Timing is everything. And I think there's no better time to show Harry Langdon's feature comedy 'The Strong Man' (1926) than around Christmas.

And that's exactly what's happening at the Town Hall Theatre in Wilton, N.H., where I'll do live music for the film on Sunday, Dec. 26 at 2 p.m.

I hope you'll attend! More info and details about the screening are in the press release, which I've pasted in below.

But why Christmas? 'The Strong Man' has no references to Santa Claus or the three wise men or Rudolph the Red-Nosed Reindeer. There's not a Christmas tree in sight!

Oh wait, that's right—Rudolph wasn't invented until the 1930s, as an advertising gimmick for the late retail giant Montgomery Ward. Wow, the culture moves so fast!

In terms of Christmas stories, 'The Strong Man' will never be the silent era's answer to 'It's a Wonderful Life,' despite the fact they were both directed by Frank Capra.

But despite its language of slapstick visual comedy, the story of 'The Strong Man' turns on many of the larger issues of Christianity and the presence of a savior among ordinary people.

I've felt this for some time. Consider this post from the summer of 2012, after I'd accompanied the film in Brandon, Vt.:

The more I see of 'The Strong Man,' the more I admire it. Yes, it's widely thought of as Langdon's strongest feature, and credit is given to a very young Frank Capra, whose direction helped it immensely, I'm sure. But in addition to the comedy (from Langdon) and the strong story (from Capra), this film stands as a remarkably poetic illustration of some very important and timeless ideas.

What ideas? Well, how about 'The Meek Shall Inherit the Earth?' And poetry? For starters, consider how the movie takes the whole "Strong Man" circus/vaudeville imagery and catapults it into the arena of morality: in this case, the division between the peaceful Cloverdale residents and the newly arrived saloon crowd. In this situation, who is the real "strong man?" 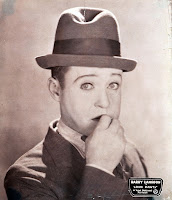 And take the Cloverdale townsfolk, who march through the streets singing 'Onward Christian Soldiers' in search of their savior. And then there's Harry, on stage at the saloon before a disbelieving audience, attempting to perform miracles (and succeeding, for a time), and whose antics are climaxed by an ascent to the heavens (just to the rafters, but out of view of the audience), followed by a resurrection that includes doves (of peace?) flying out of his pants. 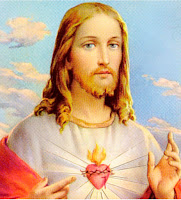 Harry as Jesus? That's a little much, especially because Jesus never wore a hat. But a lot of 'The Strong Man' resonates in this fashion. And then there's Harry's hopeless search for a girl he's never met, only to discover that she's blind—but then it's her very lack of sight that allows her to see the best in him.

Boy, don't get me going or we'll have a doctoral dissertation on our hands. But really, the film is that rich.

So what better time to put 'The Strong Man' on the big screen, and show it to a theater full of people, than that time of year when the birth of Christianity's savior is traditionally celebrated?

And that's where you come in—literally, in terms of the Town Hall Theatre, where doors will open at 1:30 p.m. on the day after Christmas.

Please join us for a movie that's full of great comedy, but also infused with the spirit of the season—that same spirit that would blossom so brilliantly two decades later in Capra's 'Its a Wonderful Life.'

Press release with more info is below. Merry Christmas to all—and to all a good time at the movies! 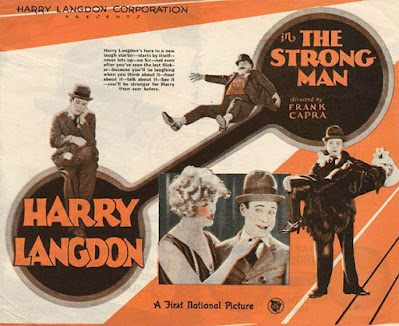 WILTON, N.H. — Silent film with live music returns for the holiday weekend at the Town Hall Theatre with a showing of an uproarious comedy starring Harry Langdon.

The screening of 'The Strong Man' on Sunday, Dec. 26 at 2 p.m., gives families a chance to round out the holiday weekend with a fun activity suitable for all ages.

Directing 'The Strong Man' was young first-timer Frank Capra, who would later go on to create such Hollywood classics as 'Mr. Smith Goes to Washington' (1939) and 'It's a Wonderful Life' (1946).

Live music will be provided by silent film accompanist Jeff Rapsis. Admission is free, with a suggested donation of $10 per person to help cover expenses.

"For the Christmas weekend, we thought it would be fun to revive the first film made by the man responsible for 'It's A Wonderful Life,' one of the all-time holiday classics," Rapsis said. 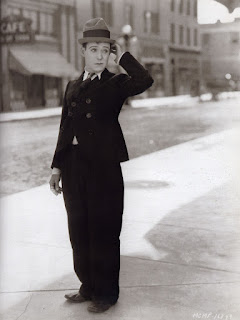 'The Strong Man' was selected in 2007 for preservation in the U.S. National Film Registry by the Library of Congress as being "culturally, historically, or aesthetically significant." 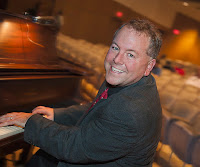 "So the Town Hall Theatre's silent film screenings are a great chance for people to experience films that first caused people to first fall in love with the movies," he said.

Frank Capra's 'The Strong Man' will be screened with live music on Sunday, Dec. 26 at 2 p.m. at the Wilton Town Hall Theatre, 40 Main St., Wilton, N.H. Admission is free, with a suggested donation of $10 per person to help defray expenses. For more info, call (603) 654-3456 or visit www.wiltontownhalltheatre.com.