Been a busy week and haven't had a chance to update until now. So let's catch up... 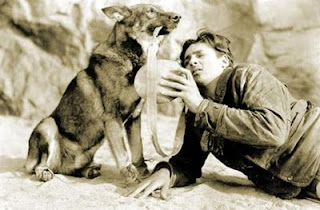 • Thursday, May 12: Screened Rin Tin Tin double feature of 'Clash of the Wolves' (1925) and 'Lighthouse by the Sea' (1924) at Flying Monkey Moviehouse and Performance Center. Small audience, but big reaction. Not hard to understand the appeal of Rin Tin Tin, who often seems more alert and capable than the goofy stock characters that surround him. But both films have some wonderful action sequences that hold up well, and Rinty's antics lend themselves to musical heroics. Lots of fun to play these films, and looking forward to this double bill in a few other venues this summer. 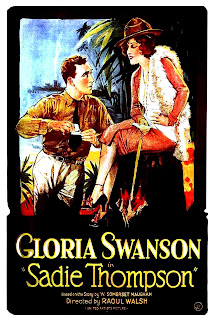 • Monday, May 16: Did music for a Gloria Swanson tribute at the Palace Theatre in Manchester, N.H. Two films: 'Teddy at the Throttle' (1916), the surprisingly entertaining Sennett two-reeler in a copy supplied by Dave Stevenson; and the feature 'Sadie Thompson' (1928). Special guest was Dick Backus, a local guy who as a young actor worked with Ms. Swanson in a stage production of 'Butterflies Are Free' in the early 1970s. Dick was of stories and recollections, and really helped connect Gloria to the present—not an easy thing to do this far along, but then again silent movies weren't that long ago, even though we look at them today as ancient. And everyone knows Gloria from 'Sunset Boulevard,' but her big vehicles from the '20s almost never get screened, so I wanted to do this so we could all see what the fuss was about. 'Teddy' starts shakily but the last reel had everyone roaring; 'Sadie' was a real stunner. 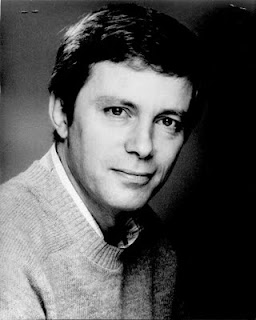 I tried to evoke the constant rain in musical terms, and had some versatile chords for the Lionel Barrymore character. It all built nicely, with me holding back until the last 15 minutes, including the restored last reel, where things reach a climax. Kind of like a Tennessee Williams play, I thought, but still a very effective silent drama and very much susceptible to music intensifying the drama. Afterwards, signed not one but two autographs, including a paperback copy of Gloria's best-seller 'Swanson on Swanson.' Hope she didn't mind, wherever she is... Thanks to Dick Backus for taking part, answering questions, and even bringing along a poster autographed by Gloria Swanson.

Thursday, May 19: Did a Buster Keaton program for the kids at Great Brook Middle School in Antrim, N.H. For this, I set 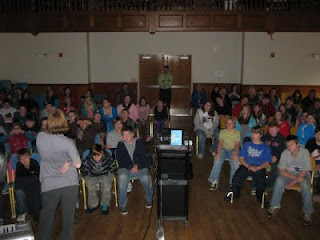 up in the caverous upstairs auditorium in the historic town hall, and the kids trouped down from the school for an hour-and-a-half "reward" program for all the enrichment work they've done. Though finding and setting up the projector involved some last-minute legerdemain, the kids really seemed to enjoy Keaton in 'One Week' and then 'Sherlock Jr.' The hall has wonderful acoustics, which helps, but the real energy came from the audience reaction. Once again, it shows how silent film really was intended to be consumed by a live audience, the bigger the better. The kids from Great Brook couldn't have been better collaborators and I thank them and their excellent faculty and chaperones for organizing this terrific event. Hope to see them all again next year!
Posted by Jeff Rapsis at 7:40 PM