Pickford's 'Tess of the Storm Country'
coming on Sunday, Jan. 26 in Wilton, N.H.;
then other Pickford screenings next week 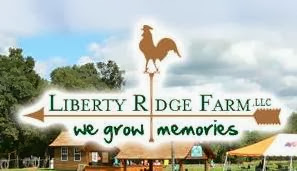 Saturday, Jan. 25 finds me on the road to one of my favorite yearly silent film gigs: the dead-of-winter "Silent Movie Night" and pot luck supper held each January at Liberty Ridge Farm in the small town of Schagticoke, N.Y., about 20 miles north of Albany, N.Y.

The Gifford family, which runs the recreational farm, won me in an auction several years ago, and the resulting performance in their barn/function room proved popular enough for me to be invited back each January. Everyone stuck in town for the winter (everyone from kids to old folks) comes out for a night of silent film and live music.

This year's featured attraction is Buster Keaton's great comedy 'Steamboat Bill Jr.' (1928), plus some short films to warm up both me and the audience. Plus there's more food than anyone could possibly eat. So if you're in the area and didn't get invited, I encourage you to come anyway. Bring a pot luck dish and no one will turn you away!

And after that I begin a week-long communion with Mary Pickford, courtesy several screenings that I have high hopes for. 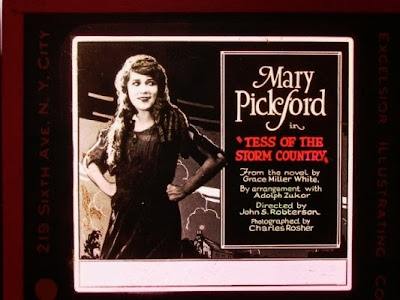 On Sunday, Jan. 26, I'm doing music for Pickford's drama 'Tess of the Storm Country' (1922) at the Wilton Town Hall Theatre in Wilton, N.H. Admission is free but we request a $5 donation to help defray expenses.

And then on Thursday, Jan. 30, I'm doing music for a special Pickford program in Concord, N.H.: a screening of the recently discovered Pickford short drama 'Their First Misunderstanding' (1911), a print of which was found in a barn in Nelson, N.H., of all places. The film has been restored in an effort overseen by Prof. Larry Benaquist of Keene (N.H.) State College.

The program, which also includes Pickford's great full-length feature 'Sparrows' (1926), is at Red River Theatres, 11 South Main St., Concord, and will be hosted by Christel Schmidt, author of "Mary Pickford: Queen of the Movies." Showtime is 7 p.m. and tickets are $15 a head. In case you're wondering, the show is in the "Lincoln" cinema, one of Red River's two big "main" theaters, rather than the much-smaller screening room, where we usually run silent film. 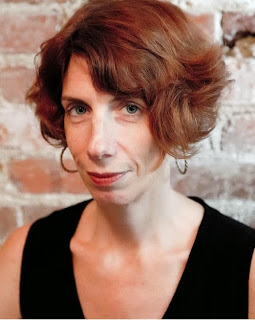 And then Christel and I are hauling down to Boston the next night for a Pickford tribute in 35mm at the Somerville Theatre in Davis Square. The program includes the first-ever screening of the restored 'Their First Misunderstanding' in 35mm. Also on the bill is another short drama titled 'The Dream' (1911) and then 'Sparrows' (1926), both in 35mm. The show starts at 8 p.m. and admission is $10 per person.

The Somerville's Pickford program is special not only because it's a rare chance to see some excellent Pickford material in 35mm in a real theater, but also because it launches the Somerville's own four-month "Centennial Celebration" to celebrate the theater's 100th birthday this coming May.

So lots of great silent film coming up in our part of the world. If I was hoping to get "in training" for appearances coming up at the Kansas Silent Film Festival (Friday and Saturday, Feb. 28 and March 1) and Cinefest in Syracuse, N.Y. (from Thursday, March 13 to Sunday, March 16), then I'm getting my wish.

Here's the press release for the Pickford program on Thursday, Jan. 30 at Red River. I'll post more info on the Somerville screenings as we get closer to the big weekend, which I'm already psyched about. 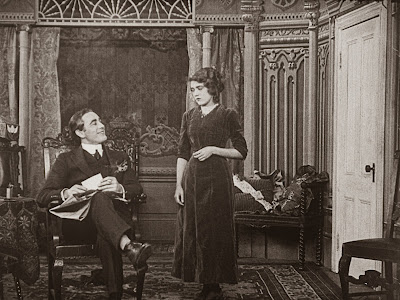 Mary Pickford and her then-new husband Owen Moore work through 'Their First Misunderstanding' (1911).

CONCORD, N.H.—A film thought lost for nearly a century until a copy was discovered in a New Hampshire barn will highlight a program at Concord's Red River Theatres on Thursday, Jan. 30.

The event, hosted by noted film scholar Christel Schmidt, will feature a screening of 'Their First Misunderstanding,' a short drama starring Mary Pickford and her then-husband Owen Moore that was produced in 1911.

The program, which starts at 7 p.m., will also include a screening of Pickford's full-length feature film 'Sparrows' (1926), regarded as one of the masterpieces of the silent film era. The program will be held in Red River's 'Lincoln' cinema. General admission is $15 per person.

Long thought lost, 'Their First Misunderstanding' is notable because it was the first credited screen appearance of Pickford, who would go on to be one of Hollywood's first superstars and among the most powerful figures in Hollywood.

A 35mm print of the film was discovered in 2007 in a barn in Nelson, N.H. by a contractor who was hired to tear down the structure. The film has since been restored by Keene State College and the Library of Congress; its "re-premiere" at Keene State College last October was hailed by film experts worldwide as a major rediscovery.

The screening at Red River will be only the second time 'Their First Misunderstanding' has been publicly screened since its restoration. 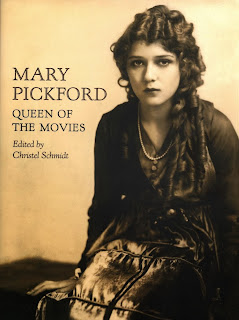 Hosting the event is Christel Schmidt, noted Pickford expert and editor of 'Mary Pickford: Queen of the Movies,' a book recently co-published by the Library of Congress and the University Press of Kentucky.

Schmidt will be on hand to sign copies of her book, an anthology of writing about one of the most important — and misunderstood — figures in American film history. Copies will be available for purchase and signing before and after the show.

Also on the program is Larry Benaquist, professor emeritus of film at Keene State, who coordinated the restoration of 'Their First Misunderstanding' and several other films discovered in Nelson, a small town about 10 miles north of Keene.

Only about 20 percent of all silent films produced in the U.S. survive today. Most were lost to decay, neglect, or deliberate destruction after silent film was superceded by talking pictures in the late 1920s. As a result, the rediscovery of any film title thought lost is considered rare and unusual.

"We're thrilled to be hosting only the second-ever screening of this early Pickford film that was discovered right here in New Hampshire," said Shelly Hudson, executive director of Red River. "It's amazing that this piece of cinema history has been unearthed in our own backyard, and we're glad to be able to give Granite State residents a chance not only to see it, but also understand more about its importantance."

Perspective on Pickford and her career will be provided by Schmidt, an independent researcher affiliated with the Library of Congress who has specialized in cataloging and tracking down all surviving Pickford films.

Pickford, an early superstar, was a major force in early Hollywood, helping establish the United Artists studio and serving as a founding member of the Academy of Motion Picture Arts and Sciences, which gives out the annual Oscar awards.

However, Pickford's films receive little attention today, in part due to the myth that Pickford often played wholesome and traditional female characters.

In truth, Pickford's movies often required her to take action, challenge authority, and play strong roles uncommon for a woman of the era. In 'Sparrows' (1926), also on the Red River program, Pickford must single-handedly protect a group of orphans from an evil guardian, and then battle a pack of criminals. In a dramatic higlight, she leads the orphans on a perilous journey through a dangerous alligator-infested swamp.

"We hope this program helps people understand what a dynamic woman Mary Pickford was, both on screen and in her career," Hudson said. "If you've never experienced a silent film with live music, I encourage you to join us on Thursday, Jan. 30."

The screening is supported in part by HippoPress, the region's arts and entertainment newspaper.

“These films are still exciting experiences if you show them as they were designed to be screened,” said Rapsis, Red River's accompanist. “There’s a reason people first fell in love with the movies, and we hope to recreate that experience with the Pickford program and the other silent films we show at Red River. At their best, silent films were communal experience—one in which the presence of a large audience intensifies everyone’s reactions.”

"Mary Pickford: Queen of the Movies" will be presented on Thursday, Jan. 30 at 7 p.m. at Red River Theatres, 11 South Main St., Concord, N.H. Admission is $15 per person; for more info, call (603) 224-4600 or visit www.redrivertheatres.org. For more information about 'Mary Pickford: Queen of the Movies, visit https://www.facebook.com/MaryPickfordQueenOfTheMovies. For more information about the music, visit www.jeffrapsis.com.