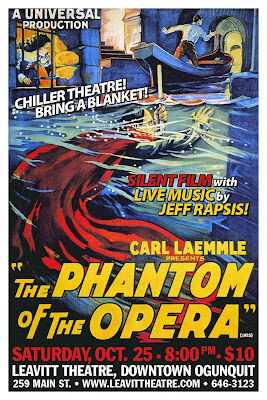 A poster for this weekend's screening of 'Phantom' at the Leavitt Theatre in Ogunquit, Maine.

This weekend, I'm doing music for 'Phantom of the Opera' (1925) in a place where movies have been shown continuously since before the 'Phantom' itself first hit the big screen.

It's the Leavitt Theatre in Ogunquit, Maine, where the original Lon Chaney silent version of 'Phantom' will be shown on Saturday, Oct. 25 at 8 p.m.

The screening, part of a community celebration dubbed 'Ogunquitfest,' is also being billed as 'Chiller Theatre,' given the building's lack of a central heating system.

More info on the film and the screening is in the press release below.

But I'd like to add that in the spirit of Halloween, the Leavitt Theatre itself can be counted among the "undead," given its recent brush with closure.

Yes, after 90 continuous years of operation, last October it looked like the Leavitt would be among the casualties of Hollywood's conversion to digital format for first-run films.

As a summer-only theater in a seasonal coastal resort, the economics for the Leavitt were marginal at best. 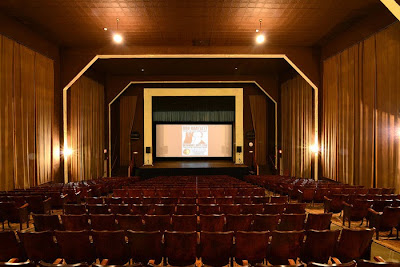 The interior of the Leavitt, virtually unchanged since movies began being shown there in 1923.

So there simply wasn't $60K in the till to install a digital projection system needed to continue showing the latest releases.

As the 2013 season ended, long-time owner Peter Clayton (who's run the place since 1976) was reluctantly ready to throw in the towel.

But his sons, Ian and Max, suggested a crowd-funding campaign on Kickstarter to raise the money. The month-long campaign came through with more than enough to go digital, plus add a few extras like air conditioning.

And so it came to pass. The Leavitt, still under Clayton family management, was back in business for 2014, with a full summer of first-run movies and a variety of other programming. (Yes, including a silent film series!)

In an age where more than ever we need spaces for people to gather for communal experiences that include great cinema, I think the continuing "undead" status of the Leavitt is something to be celebrated.

So I hope you'll join us for "Chiller Theater," after which the theater will go into winter hibernation. And I hope you'll make it a point to return often during the 2015 season! 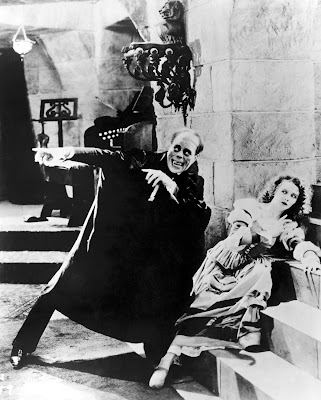 Just in time for Halloween: 'Phantom of the Opera' (1925), pioneer classic horror flick, to be shown on the big screen with live music

OGUNQUIT, Maine—Get into the Halloween spirit with a classic silent horror film!

'The Phantom of the Opera' (1925), the first screen adaptation of the classic thriller, will be shown with live music on Saturday, Oct. 25 at 8 p.m. at the historic Leavitt Theatre, 259 Main St., Route 1, Ogunquit, Maine.

Admission is $10 per person. The horror film event is being dubbed "Chiller Theatre" due to the summer-only building's lack of a heating system. Organizers ask attendees to check the weather and bring along sweaters and blankets if a cold evening is anticipated. 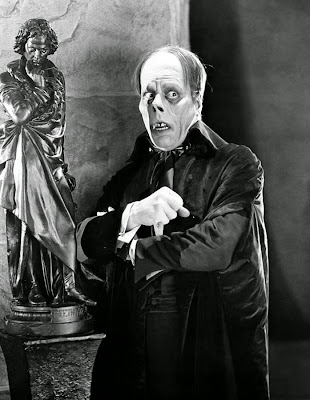 The Leavitt's screening of 'The Phantom of the Opera' is part of the 11th annual Ogunquitfest, an area-wide celebration of autumn and the Halloween season.

The screening is the final installment of the Leavitt's 2014 Silent Film Series. Although 'Phantom of the Opera' is suitable for all family members, the overall program may be too much for very young children to enjoy.

All movies in the Leavitt Theatre's silent film series were popular when first seen by audiences in the 1920s, but are rarely screened today in a way that allows them to be seen at their best. They were not made to be shown on television; to revive them, organizers aim to show the films as they were intended—in top quality restored prints, on a large screen, with live music, and before a live audience.