'The Flying Fleet' coming in for a landing at Aviation Museum of N.H. on Thursday, May 23 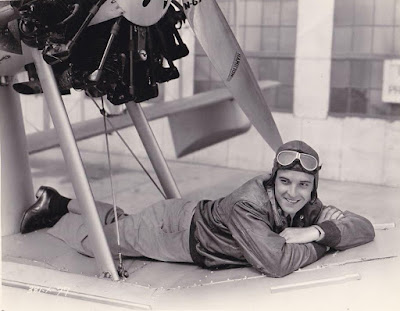 For me, one of the great joys of presenting silent film is showing vintage movies to people with interests outside cinema itself.

People really into cars, for instance, get a kick out out MGM's late silent 'Speedway' (1929), an auto race drama filmed on location at the actual Indy 500 track.

In my adventures accompanying silent film, one of the best examples of this unexpected interest was a program I did up in Vermont some years ago.

A local woman who attended was so taken by the horsemanship displayed on screen that she agreed to financially back a silent film series as long as the films had plenty of horses.

And so it came to pass. And although the benefactress is no longer with us, the series continues to this day, and in her memory I always try to program titles in which horsemanship is on display. 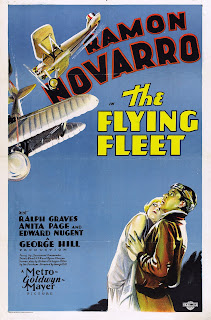 So another great example of this "interest other than cinema" phenomenon is coming up this week, when I'll accompany 'The Flying Fleet' (1929), an MGM drama about U.S. Navy aviators, at the Aviation Museum of New Hampshire.

The screening is Thursday, May 23 at 7 p.m. More information is in the press release below. I encourage you to attend, even if you're not a naval history buff, as it's a well-made but rarely screened late silent drama that holds up pretty well, I think.

For me personally, this promises to be an unusual show because it combines my silent film musical moonlighting with my day job, which happens to be director of the Aviation Museum.

So it's a convergence of sorts. Maybe I won't have to clone myself after all.

Okay, press release below. Hope to see you filling out the ranks at the Aviation Museum of New Hampshire's screening of 'The Flying Fleet'! 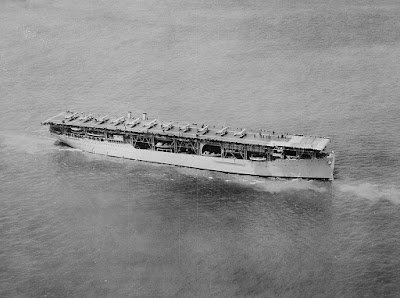 'The Flying Fleet,' MGM silent drama about U.S. Navy aviators, to screen with live music on Thursday, May 23

LONDONDERRY — Get in the spirit of Memorial Day weekend with a vintage silent film drama about U.S. naval aviators that's a window into what it was like to serve one's country between the World Wars.

The movie, made with the full cooperation of the U.S. Navy and filled with scenes of vintage air and seaplanes in action, will be shown with live music provided by silent film accompanist Jeff Rapsis.

Admission for this special event is $20 per person; $15 for Aviation Museum members. The screening is a fund-raiser for the Aviation Museum's partnership with the Manchester School of Technology that will enable students build an actual airplane in the 2019-20 school year.

"As we approach Memorial Day weekend, this is a terrific way to remember those who served by looking back at what it was like for the generation between the two world wars," Rapsis said. 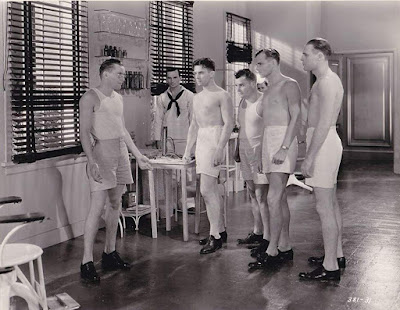 Starring MGM heartthrob Ramon Novarro, 'The Flying Fleet' follows the story of six graduates of the U.S. Naval Academy at Annapolis who make a solemn pact to all become Navy pilots.

The film follows the cadets through training with scenes filmed on location at bases in San Diego, Calif., and Pensacola, Fla. Scenes were also filmed aboard the USS Langley, the nation's first aircraft carrier. The Langley, an aging coal transport ship, was outfitted with an enormous upper-level deck in 1922.

But it's not just airplanes and ships. In 'The Flying Fleet,' two of pilots fall for the same gal (Anita Page) off base, causing a rivalry that plays out in dramatic plot twists and action both on the ground and in the air. 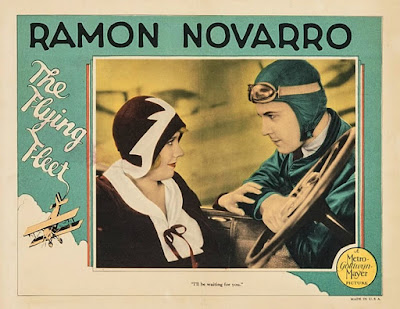 Page, a young MGM starlet who had appeared in Laurel & Hardy comedies, would soon retire from the screen, only to return late in life in several low budget horror films released after 2000. She died in 2008 at age 98.

The teaming of up-and-coming Anita Page and heartthrob Ramon Novarro was considered good box office. In a 2002 interview, Page recalled that Novarro was "... something to dream about. I mean he was so good looking."

A highlight of 'The Flying Fleet' is an appearance of "The Three Sea Hawks," a famous aerobatic team of the era. Drawn from a U.S. Navy squadron at Naval Air Station North Island, San Diego, the team used three Boeing F2B-1 and F2B-2 fighters. Its first demonstration in January 1928 at San Francisco gave rise to a popular nickname: "Suicide Trio" although officially the team was called "Three Sea Hawks." 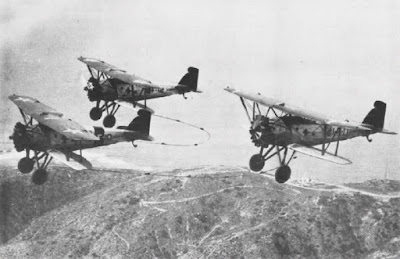 Look! In the sky! It's a cameo appearance by 'The Three Seahawks.'

'The Flying Fleet' was made with U.S. Navy cooperation, with the note appearing in the opening credits: "Dedicated to the officers and men of NAVAL AVIATION whose splendid co-operation made this production possible." The film was the first major Hollywood production to use Naval Air Station North Island in San Diego.

Popcorn and drinks will be available for purchase, and the screening will mark the debut of the Aviation Museum's vintage candy concession counter.

The Aviation Museum of New Hampshire is a 501(c)(3) organization dedicated to preserving aviation history in the Granite State, providing educational outreach programs that encourage student interest in aeronautics and related fields, and organizing programs that bring together the state's diverse aviation community.

'The Flying Fleet' (1929) starring Ramon Novarro and Anita Page will be screened with live music on Thursday, May 23 at 7 p.m. at the Aviation Museum of N.H., 27 Navigator Way, Londonderry, N.H. Admission $20 per person; $15 for members. The screening is a fund-raiser for the Aviation Museum's partnership with the Manchester School of Technology that will enable students build an actual airplane in the 2019-20 school year. 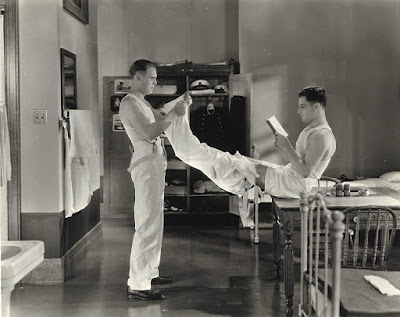 Ralph Graves and Ramon Novarro undress each other in 'The Flying Fleet' (1929). Want to see more? Attend the screening!