Easter's on it's way, so is 'Ben Hur': silent epic with live music Thursday, 4/1 at Flying Monkey

Just look at this poster, put together by graphic artist Lisa Landry: 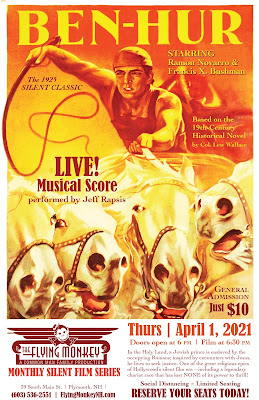 So get thee up to the Flying Monkey Moviehouse in Plymouth, N.H. for a screening of this major hunk of cinema (and I don't mean just Ramon Novarro) seen the way it was intended — on the big screen, in a theater, with live music, and with a (socially distanced) audience.

Here's the press release with a lot more information.

And I've corrected the spelling of "Charleton Heston," who was listed as "Charleston Heston" in the original release. 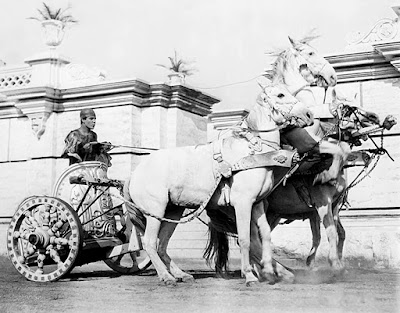 Prelude to Easter: Hollywood's original Biblical-era blockbuster to be screened with live music at historic venue

PLYMOUTH, N.H.—One of early Hollywood's greatest epics returns to the big screen with a showing of 'Ben Hur, A Tale of The Christ' (1925) on Thursday, April 1 at 6:30 p.m. at the Flying Monkey Moviehouse and Performance Center, 39 South Main St., Plymouth.

Admission is $10 per person, general admission. Tickets are available online at flyinghmonkeynh.com or at the door. 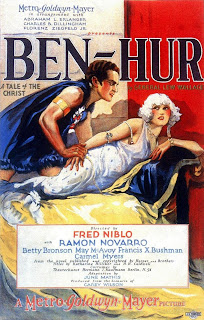 'Ben Hur,' starring Ramon Novarro and Francis X. Bushman, was among the first motion pictures to tell a Biblical-era story on a large scale.

The film, which helped establish MGM as a leading Hollywood studio, employed a cast of thousands and boasted action sequences including a large-scale sea battle.

The film is particularly appropriate for the weeks leading up to Easter, which is celebrated on Sunday, April 4. (Orthodox Easter falls on Sunday, May 2 in 2021.) 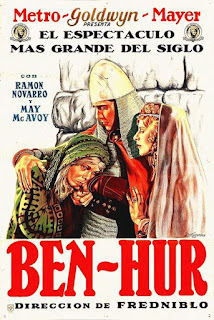 The film was remade by MGM in the 1950s in a color and wide-screen version starring Charleton Heston that garnered 11 Academy Awards. Some critics believe the original 1925 version offers superior drama and story-telling. 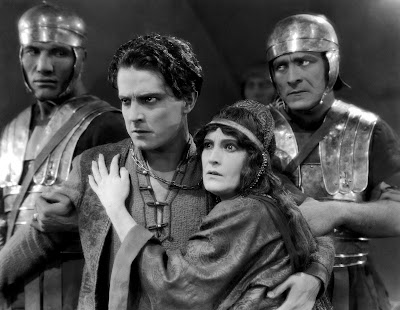 A scene from 'Ben Hur, A Tale of the Christ.'

'Ben Hur, A Tale of The Christ' (1925) will be shown on Thursday, April 1 at 6:30 p.m. at the Flying Monkey Moviehouse and Performance Center, 39 South Main St., Plymouth, N.H. Admission is $10 per person general admission. Tickets are available online at flyingmonkeynh.com or at the door. For more information, call the Flying Monkey at (603) 536-2551.