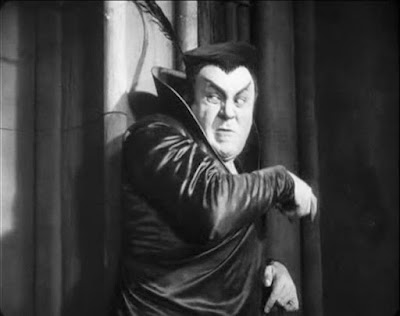 As the days grow shorter, and the list of screenings for Halloween grows longer.

Tonight, it's Murnau's 'Faust' (1926), which I'll accompany at the Flying Monkey Moviehouse and Performance Center in Plymouth, N.H.  Showtime is 6:30 p.m.

See you there! Lots more info in the press release below.

For now, a brief report on the first of several 'Nosferatu' (1922) screenings coming up in the next two weeks.

With this year marking the 100th anniversary of the film's release, interest is heavier than usual.

Last Sunday afternoon, I accompanied 'Nosferatu' to the largest crowd we've attracted so far to the silent film series at the Center for the Arts in Natick, Mass. 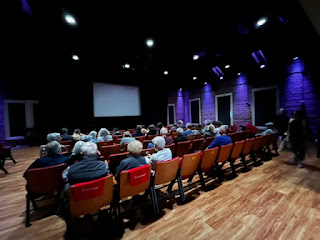 The Center for the Arts screening room just before 'Nosferatu.'

About 40 people took in the film, with many staying afterwards for an extended question-and-answer session.

Most had never seen 'Nosferatu,' so I need to keep that in mind when I start thinking that the film gets programmed too often.

'Faust' certainly doesn't run as often, so if you're interested in seeing Murnau's last film made in Germany prior to his move to Hollywood, join us this evening. 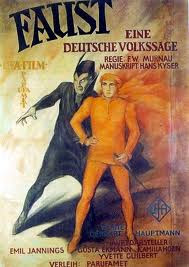 PLYMOUTH, N.H.—It's been a novel, a stage play, and an opera. When movies first appeared a century ago, it was only a matter of time before they tackled 'Faust,' the tale of a man who consigns his soul to the devil to obtain power in the present.

See for yourself with 'Faust' (1926), the original silent film adaptation of the classic legend, to be shown on Wednesday, Oct. 19 at 6:30 p.m. at the Flying Monkey Moviehouse and Performance Center, 39 Main St., Plymouth, N.H. 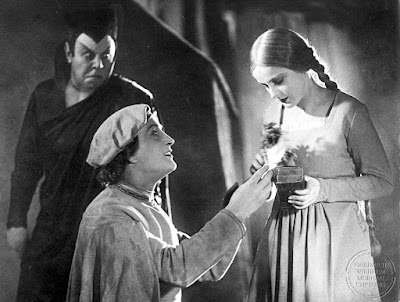 A scene from F.W. Murnau's adaptation of 'Faust.' 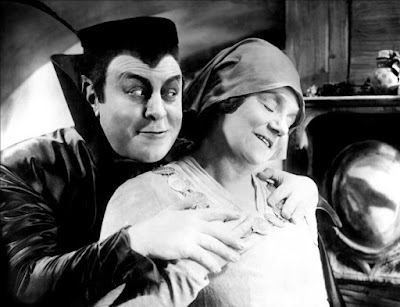 A scene from F.W. Murnau's adaptation of 'Faust.'

In screening F.W. Murnau's version of 'Faust,' the Flying Monkey aims to recreate all essential elements of silent film experience: high quality prints shown on a large screen, with live music and an audience.