Things heating up for Valentine's Day 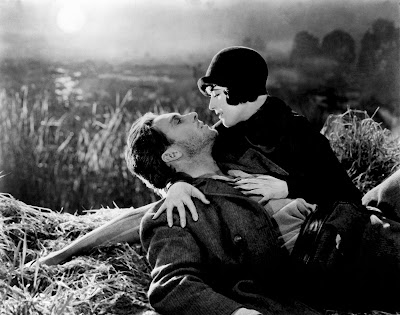 We had a good crowd at a screening of 'Metropolis' (1927) last night (Saturday, Jan. 21) at Red River Theatres in Concord, N.H., but I'm already pondering the busy schedule for late January/early February: seven features in three weeks, and three of them I've never played before. (One of them is 'Sunrise' (1927), with George O'Brien and Margaret Livingston, pictured above.) I also have two screenings for a film class at Southern New Hampshire University in Manchester, N.H. taught by my good friend, director Bill Millios.

And on top of that, I'm doing piano music for a DVD release of 'The Bells' (1926), a feature starring Lionel Barrymore that's being issued by Mark Roth of www.reelclassicdvd.com. It's a very exciting project and I look forward to getting some tracks put down to help bring this interesting film to life.

In terms of live performance, however, the big news is Valentine's Day. The week before this holiday (on Tuesday, Feb. 14) brings a bouquet of silent tear-jerkers and romantic dramas, all in honor of a holiday that's all about big emotions. So take your sweetie to a silent film, if nothing else to remind him or her that actions do speak louder than words.

The full schedule of screenings is on the Upcoming Silent Film Screenings page of this Web site. But for those looking for a different way to celebrate Valentine's Day, here's the top three screenings for romantics: 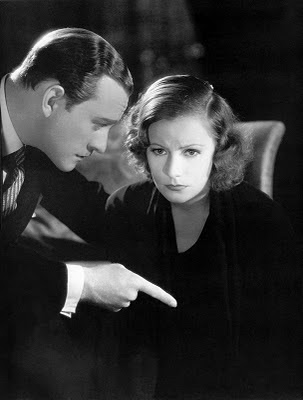 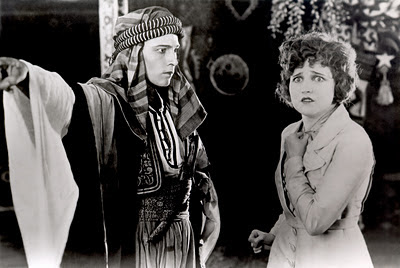 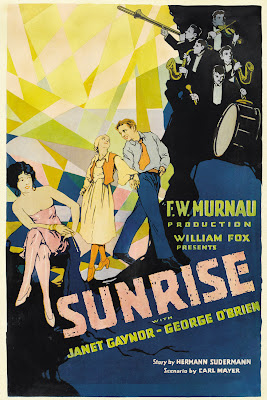 • Sunday, Feb. 12 at 4:30 p.m.: 'Sunrise' (1927). Take someone special to see the romantic drama often ranked as the best silent film ever made. A love story that achieves profundity through simplicity. Kleenexes provided. Free admission; at the Wllton Town Hall Theatre, 60 Main St., Wilton, N.H.
Posted by Jeff Rapsis at 2:51 PM